The VC crowd took a step back last year, but nevertheless maintained a furious pace of new investments in therapeutic tech platforms and biotech startups. And the top 100 players completely dominated the megabillions game.

Just looking at the number of deals done by each of the top 100, OrbiMed came in at the top, with 20, followed by Alexandria (18), Perceptive (16) and the ubiquitous RA Capital at 16. It’s impossible to say exactly how much they invested in total — those numbers are only rarely provided — but it is clear from the numbers assembled by Chris Dokomajilar at DealForma who’s most likely to be found sitting at the table during the go-go days of biotech investing.

Dokomajilar tracked $14.06 billion in biotech venture investing last year, a dip from the frenzied pace of $16.02 billion in 2018 and more than $10 billion higher than he recorded for 2010, as the economy was recovering from a profound economic crisis. 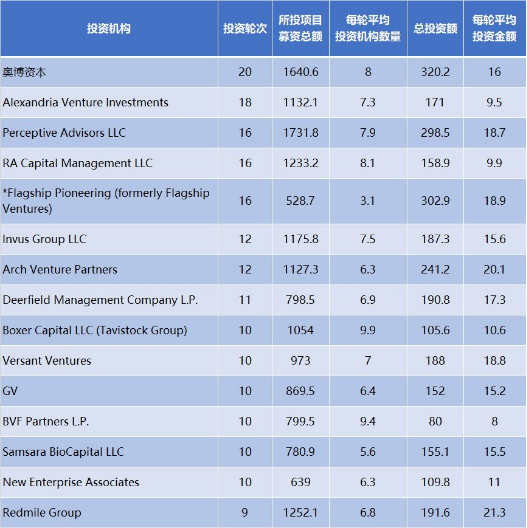 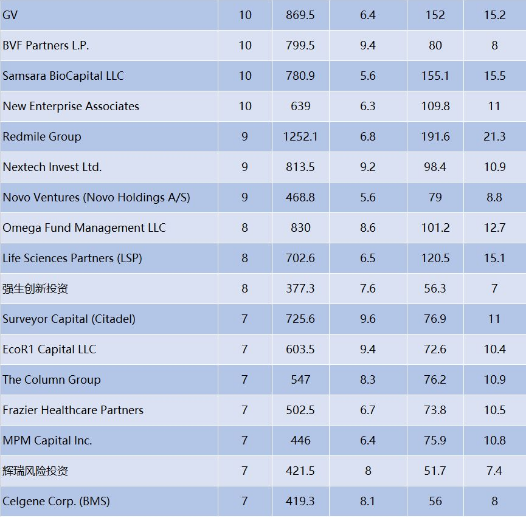 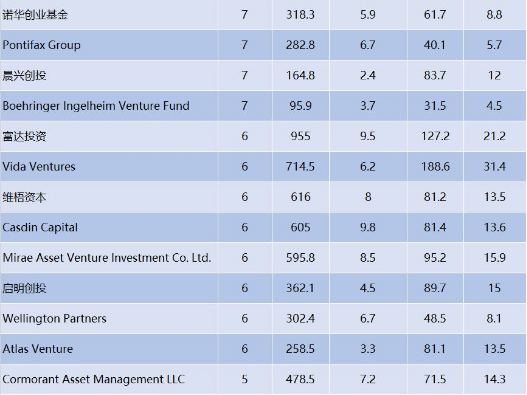 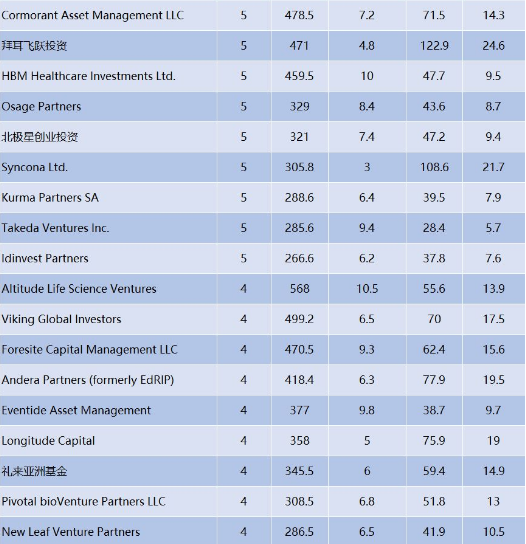 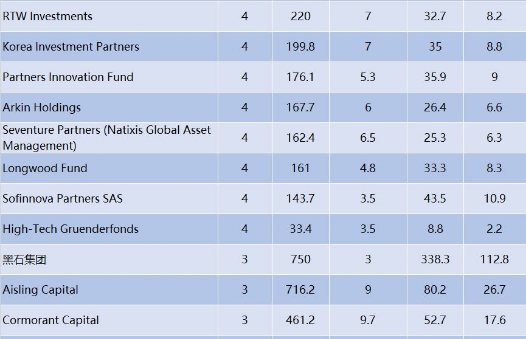 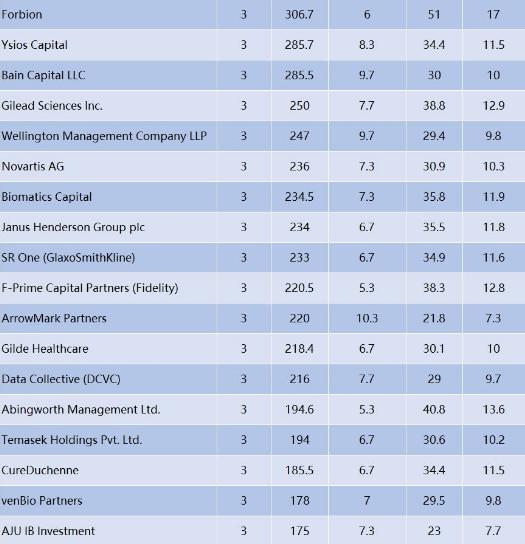 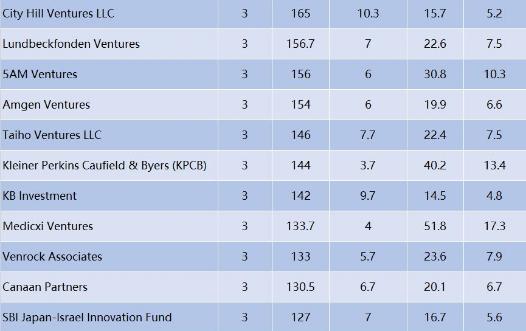